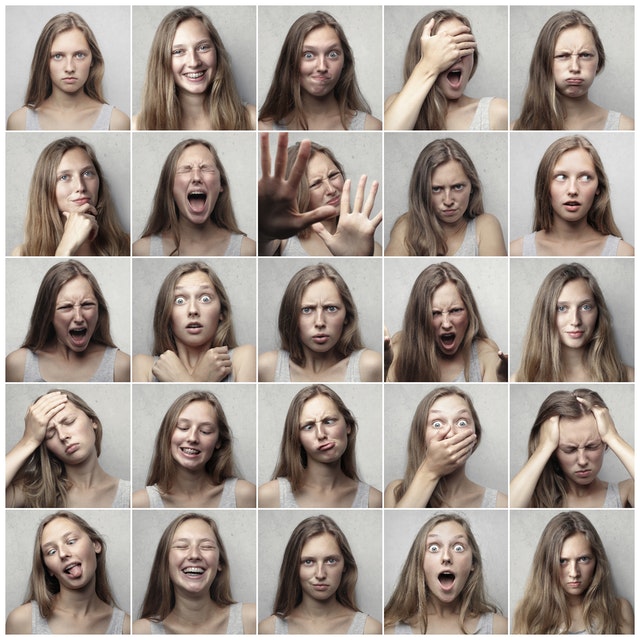 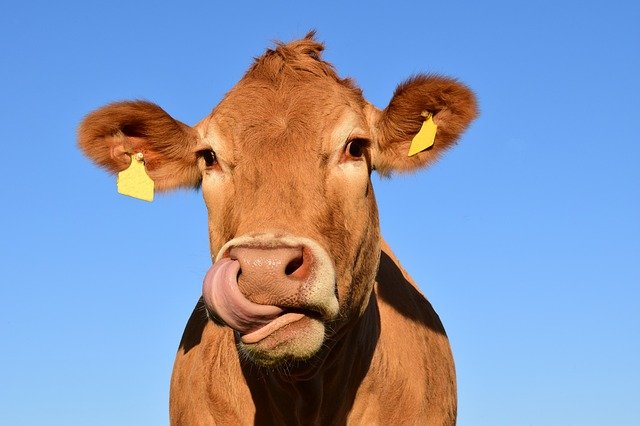 Feeling frustrated with saying certain words? These fun exercises can fix that.