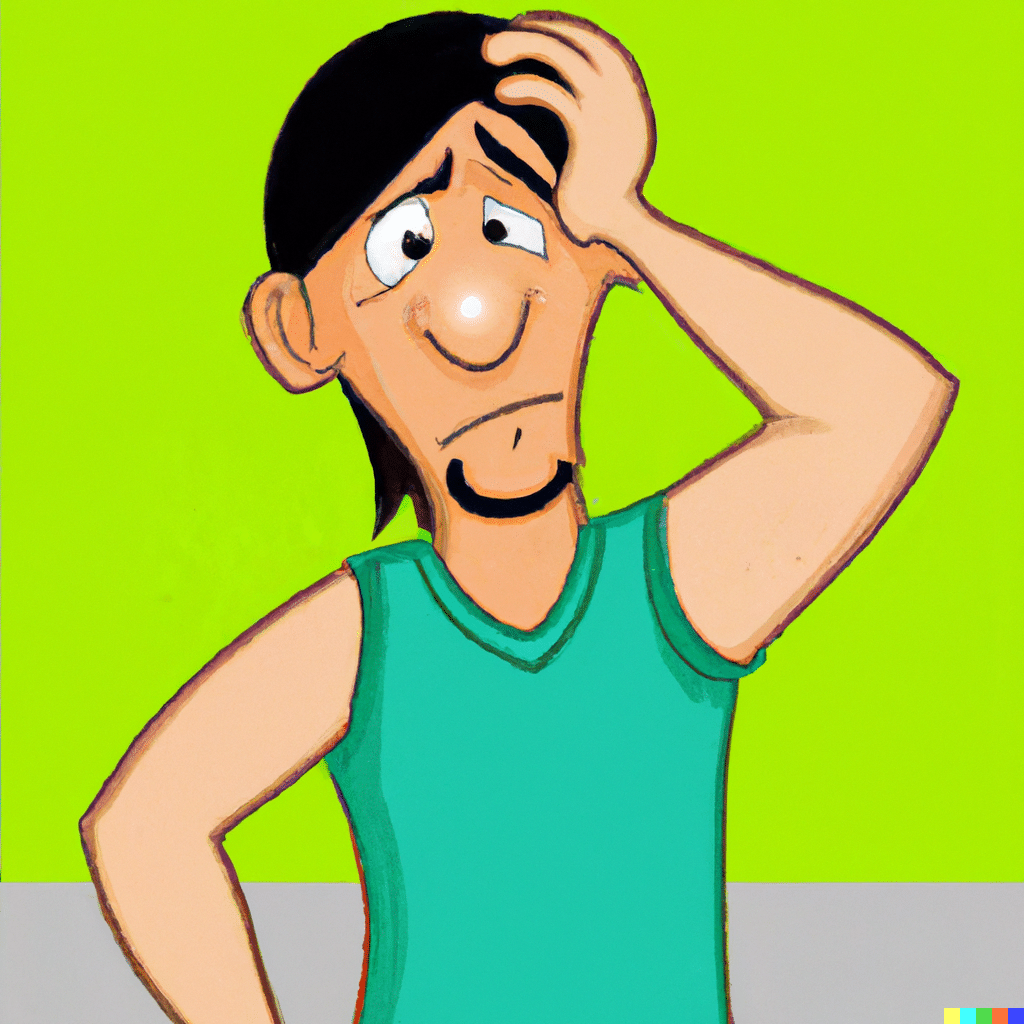 There are many English words that can be confusing, especially for English language learners. The good news is that most people follow the context of the conversation and their brains automatically substitute the correct word. So, even if you make a mistake, many people won’t notice it. However, learning these words will still make things go smoother for you. Here are a few examples:

Affect is a verb that means to influence or change something, while effect is a noun that refers to the result or consequence of something. For example, “The new policy will affect the way we do business” and “The effect of the policy was a significant increase in profits.”

Accept is a verb that means to receive or agree to something, while except is a preposition that means “excluding” or “but.” For example, “I will accept the job offer” and “Everyone was invited to the party except for John.”

Principal can be used as an adjective meaning “first in importance” or a noun meaning “a person in a position of authority,” while principle is a noun meaning a fundamental truth or rule. For example, “The principal reason for the decision was cost savings” and “The company operates on the principle of honesty and transparency.”

Loose is an adjective that means not tight or fixed in place, while lose is a verb that means to be deprived of or to fail to win. For example, “The bolt was too loose and fell out” and “I don’t want to lose this game.”

Tall or High? These 2 words mean essentially the same thing. What’s more, we often use them interchangeably. However, there are some differences which luckily follow some simple rules. Up Both ‘tall’ and ‘high’ refer to something that is up and usually more ‘up’ than most things Skinny or Fat? high = things that are…