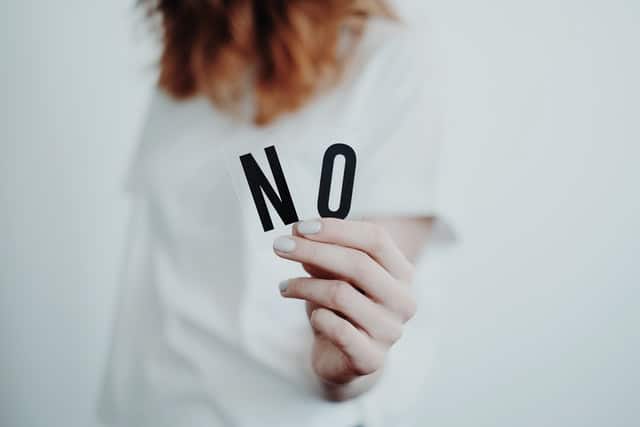 Disagreeing in a meeting can be like walking through a minefield.  In an English meeting you might find yourself often saying ‘no’, or ‘I disagree’.  This language is strong and final, and has its function and place. Here are a few more examples of how to disagree strongly

If you use a more cooperative approach and are trying to move together towards a mutually agreed decision, you can try softer language.  In the section on Agreeing in meetings, the following language was introduced.  It offers the advantage in combining your ‘no’ with a ‘yes’

It is also possible to say ‘no’ in a meeting without ever saying the word ‘no’.  You can show that you disagree but simply asking a question. 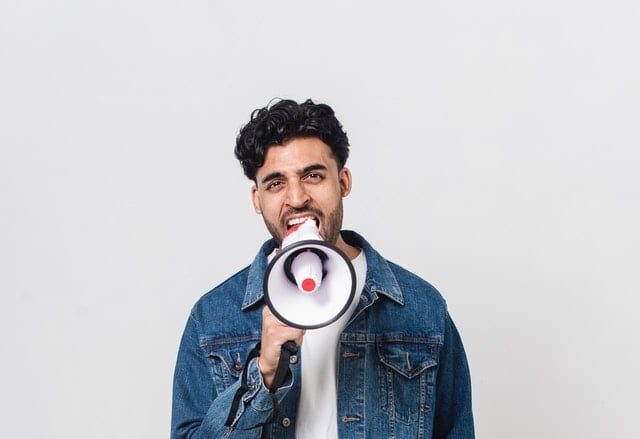 In this instalment of English for Meetings, we will look at how to share your ideas. You may notice how when you speak in your native language, you have a million ways to give an opinion or suggestion, but in English, you always say “I think”, or “in my opinion”.  In this session you will… 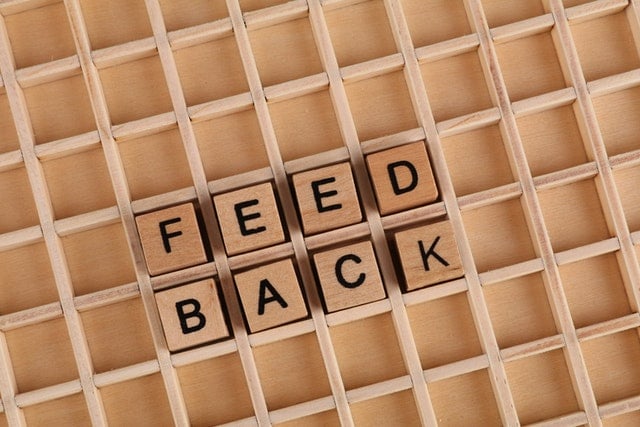 The English for Meetings workshop continues with this installment. In this section, we’ll look at different English phrases to build participation and get everyone involved in the meeting’s discussion.  Using some of these English phrases can build a lively meeting with lots of ideas and input, hopefully leading to better decision making. Opening for feedback… 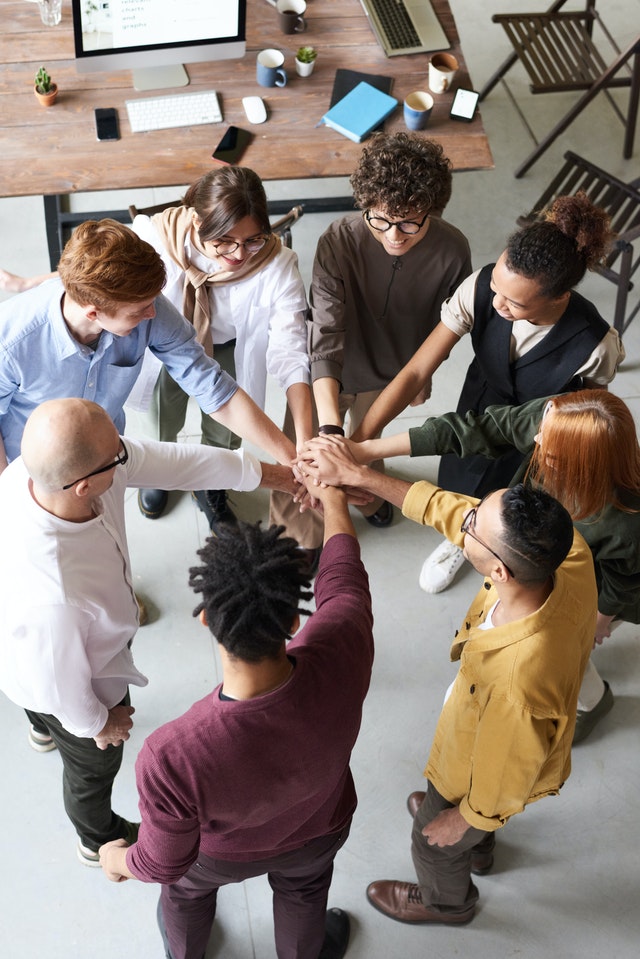 Managing effective meetings can be an art form that requires balancing and dealing with interruptions, digressions, and strong personalities. Sometimes, it might feel like a juggling act trying to keep all these pieces in the air, and the task becomes doubly difficult when you add the challenge of managing the meeting in English. This series… 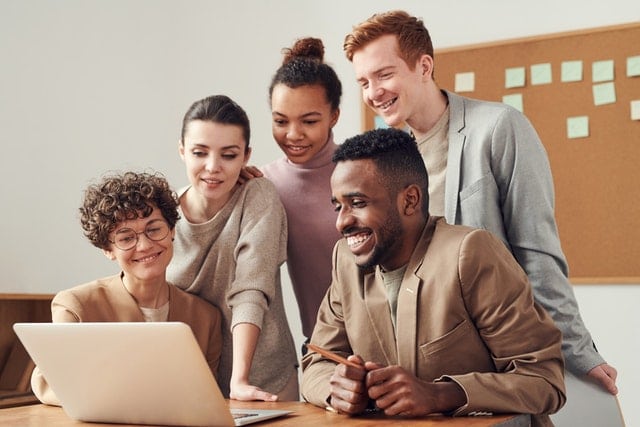 Starting a meeting Let’s start on the right foot. After everyone has arrived, the chairperson should officially start the meeting. There are a few simple ways to do this that are natural and friendly: Ok everyone, let’s get started. Ok, shall we start? Right, let’s begin. Can we start, please? Let’s start with … Welcoming…