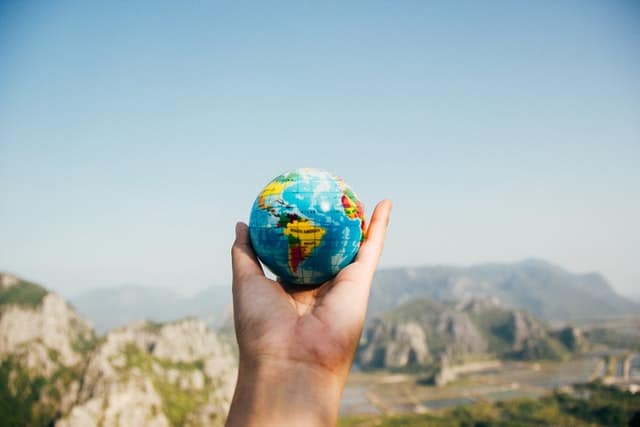 Where do native English speakers come from?

There are other ways of thinking about the question “Where do people speak English?”. We can consider how official the language is.

Countries where English is an official language

These countries have designated English as a ‘de jure’ official language. This means that it is officially and legally recognised by the government and the courts.

Countries where English is a ‘de facto’ language

Lastly, there are countries where English is a de facto working language in government or education, but it does not have official de jure status. Essentially, English is spoken in the government and in school.

In which countries do the most people speak English?

The following table shows countries and the percentage of their population that speaks Enlgish.

Improve your Confidence and Career 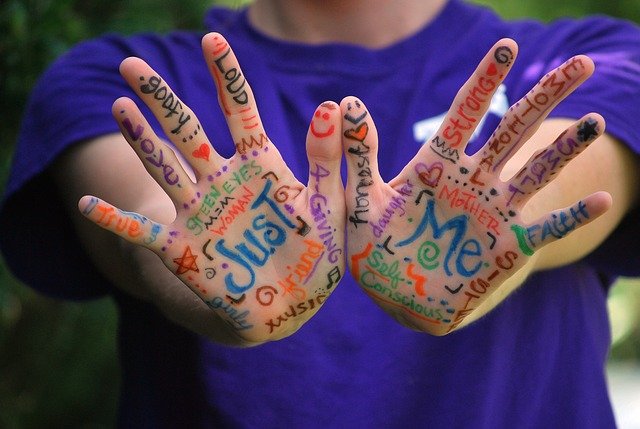 Building your vocabulary can be one of the easiest, most fun parts of learning English. Each new word brings you new worlds and freedom in expression. Maybe you learned English a long time ago by studying and memorizing vocabulary lists for tests and exams and have bad memories from it. The best way to learn…